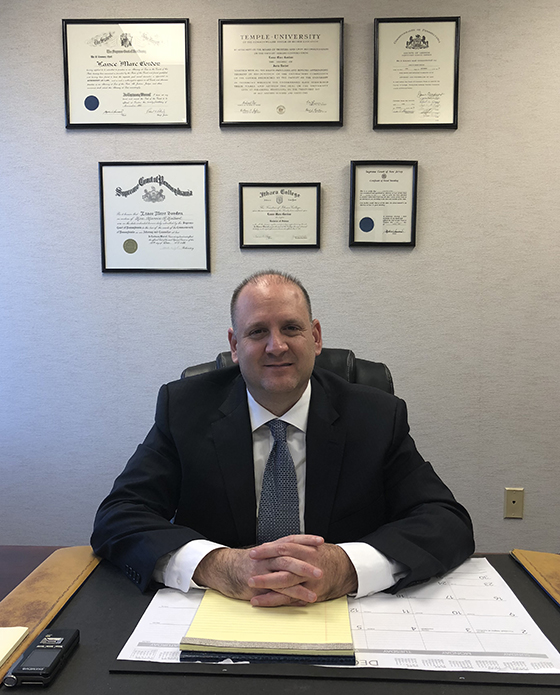 Practice is limited solely to the areas of Divorce, Support, Custody and Protection From Abuse law. Attorney Gordon has practiced law since 1992; and has been a Partner in the Law Firm of Saltzman & Gordon since 1994.

Through his twenty-nine (29) years of practicing law, Attorney Gordon has attained extensive experience in handling high income and large asset divorce matters, as well as complicated issues of law as they pertain to support and custody cases. Furthermore, Attorney Gordon has represented both appellees and appellants in appeals to the Superior Court of Pennsylvania.

Thank you for the peace of mind you have given this past week by me obtaining my house.

We are so impressed by how professional and knowledgeable you are about matrimonial law.

During the most trying time of our lives, you were a God send...you went above and beyond the call of duty.

Your closing statement left me and my witnesses speechless. I'm glad you were on my side.

You made a nightmare end happily. Never thought there would be a man to come up against a man like my husband with all his money and power.

Incredible as it seems to me, I ended up with over twice what I originally thought to be equitable.

...You have accomplished the nearly impossible in overturning a decision into our favor